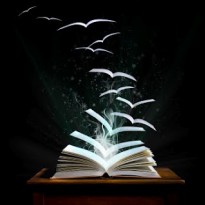 I'm an avid bookaholic and love to review and share my thoughts on books I have read. I love the feeling of reviewing a book and finding out one of my BBF's added it to her TBR list!!

The Fight for Us by Elizabeth Finn

Book – The Fight for Us

Complimentary Copy provided by Author in exchange for an honest review.

When Isaiah moves his teenage daughter Natalie to a new town, there is little doubt he’s running away from the past. But what should have been a fresh start for them ends up fraught with pain and heartache when Natalie becomes the victim of intense bullying at her new school.

When Joss is called to a meeting with the high school principal to discuss her daughter Harper’s involvement in the bullying of a new student, she’s shocked to say the least. Her daughter can’t possibly be that child.

It’s a rocky start for Joss and Isaiah as they try to set their daughters on the right path. But there is more to Joss’s and Isaiah’s connection than just two teenage girls. Joss’s and Isaiah’s attraction to one another is undeniable, regardless of their fractious start. But his soul is broken, and as much as he’s drawn to her, he’s equally terrified of what that means.

Is Isaiah strong enough to let her get close to him?

Life sometimes forces you to make those choices whether you’re ready to or not. And when Joss’s life is turned upside down, Isaiah has to decide if he’s ready to leave his past behind and live again, or if he’s going to watch what he’s come to care so much for slip away. Isaiah’s fight is profound. Joss’s is too. And their strength to withstand it all is brutally tested.

Sometimes the willingness to fight for another is all a person has left to give. And sometimes the fight is the most important gift of all. 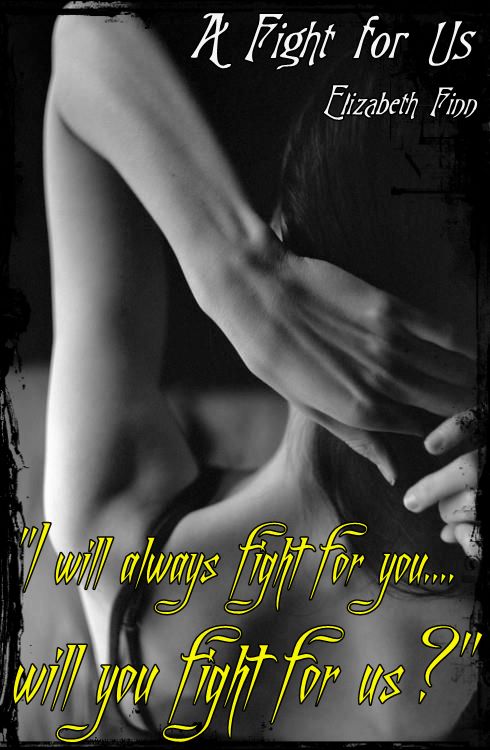 I guess I don’t have to keep repeating that Ms. Finn NEVER lets me down with her books.  This one though – this one really tugged at my heart and kept me captivated from beginning to end.

I found myself crying a few times, laughing many times, getting pissed a lot and falling in love with all the characters in the story….well, except for one…no that’s two…..well shit….I guess 2 characters and 2 mentioned bitches.  The good thing though is that each of them got their just punishment – and that left me with my heart feeling happy and light.

Oh and I must add that Ms. Finn has gotten very very steamy in her sex scenes….Isaiah – WHEW….he takes dominance to a new level – Ms. Finn had the ability to take beautiful love making scenes and incorporate a bit of submission….so not only are you *aww’ing* and “ohhh’ing” but damn – you will need a panty change.  She keeps the Alpha Male personality in Isaiah limited to the bedroom and uses it in a very realistic way.  I find it hard to explain how she mastered this and can only advise that you read it for yourself in order to understand what I am getting at.

She took a very sensitive subject in our world today and flipped it to grow into something beautiful and heart-warming – I can’t even begin to mention all the emotions she is able to pull from the reader from this story.  Her writing is just so “REAL” – these aren’t fairy tales with knights in shining armor or perfect princesses, instead each of her characters have flaws and are far from perfect – they fight their own demons and through time help each other to climb over hurdles and make it through the many obstacles life continues to throw at them.

We start out with Joss trying to get custody of her daughter and away from her abusive ex-husband – it ends with Joss making a deal with him – in this review he will not have a name…he will be referred to as A-Hole!

Fast forward about 5 years and Joss is called into her daughter’s school because Harper has been bullying a new student.  Here is her chance meeting with Isaiah and damn…they really get off on the wrong foot with each other. 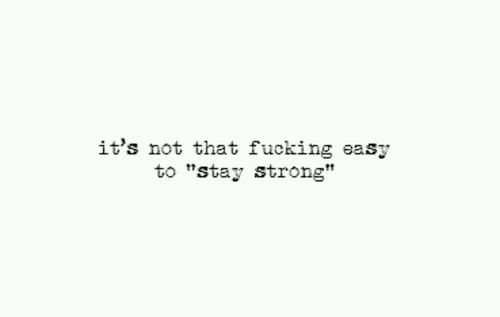 Neither Joss nor Isaiah know about each other’s past and the demons they deal with on a daily basis but as time progresses, Harper realizes that being friends with the popular girls isn’t worth bullying other students that they enjoy so much.  Harper chooses Natalie over the popular clique and the two start to become good friends while Joss and Isaiah are battling with the attraction they feel toward each other.

It’s those pesky demons from the past that continue to make a relationship between the two of them hard to hold on to.  Isaiah isn’t ready for ‘fight’ for Joss and Joss is too scared of her past demons to fight for her future. 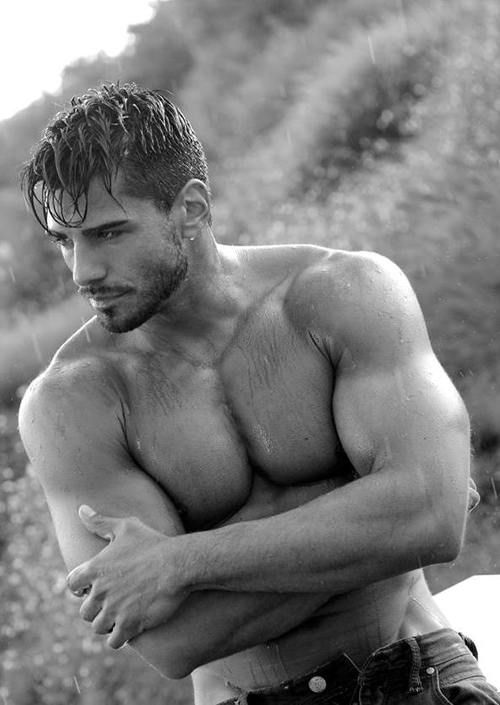 Throw in a mentally unstable, abusive ex-husband along with a dead wife….and what do you get?  You get a couple that has a bunch of bullshit to sort through before a HEA can happen…..and that’s even if it can….

Oh, and did I mention that the sex is OFF THE ROOF??

This will be added to my list of ‘top reads’ for 2014 – and again Ms. Finn…my hats off to another winning story!!